How to Safely Increase Your Training Load 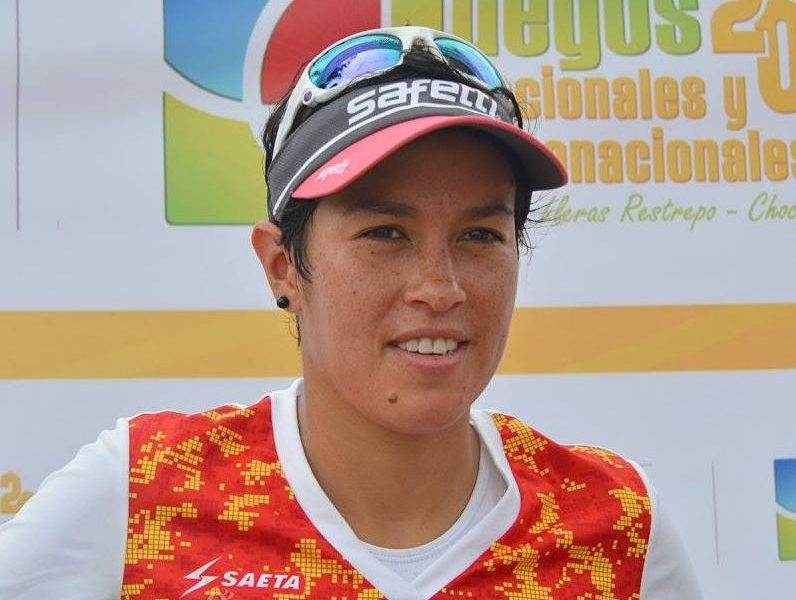 I remember my parents taking me to swim when I was very young. I didn’t quite understand why it was so important to them, maybe because they were afraid something could happen if I was by myself in a pool, at least me knowing how to swim would keep me safe. However, I later came to understand it was a tool for life that they were giving me because they knew it was something that I could use for the rest of my life.

I started swimming when I was only 4. It took me about 7 years to master all the strokes and when I turned 11, I started to race. When I think about my childhood, a huge part of it is me being in a pool following a black line 5 days a week. I stuck with swimming races until I turned 16 and that’s when I discover the beautiful world of triathlon. It took me months to adapt the muscles to the new activity, swimming is one thing and even though you are moving most of your muscles, you don’t get any impact. In triathlon, however, you have the biking and the running and I can assure you that swimmers are not used to that.

Years later I decided I wanted to race professionally so I knew I needed to change a lot of things in my preparation. I knew I needed to swim better and to be more efficient in the water. Unfortunately when you race short course professionally, you can be a great rider and a great runner but if you are dropped in the swim leg, it is really hard to regain contact with the leading group own your own.

So given where I was, and where I wanted to be, I decided to come back to my roots and talked to my old swimming coach. I was convinced this was the solution to all my recent racing problems. Every time I raced, I was riding and running like I had never done before, but I was not at my best with my swimming and this was costing me points and medals. Before I started to swim with my old swimming club, I was swimming 5 days a week around 3.5k each session and that was just good enough. When I started back with my old swimming coach everything changed. I started to swim 8 times a week (2 days with a double session). Each session was around 5.5k-6.5k. It was hell, I’m not going to lie. Every day I was in a living hell, but I knew it was what I needed. Of course, during the preparation to the most important race of the year, the bike and the running were heavily affected by the increased swim training. I was not as strong as I was before on the bike and not running as fast as I was previously. The focus was the swim, and this was where I was investing most of my energy. I knew the drop in performance on the bike and run was going to happen. It was a necessary sacrifice for what I wanted to achieve.

This rebuild was a tough lesson. Both physically and mentally I was drawing on all of my energy, and this period was possibly the start of my fascination with sports psychology. Every chance I had to sleep, I took it. I can’t even remember how many naps I took in my car waiting for the next training session. The days I was swimming twice a day were big training days. I was waking up at 4:15 am and driving to the pool to be in the water by 5:00 am. I would be out of the pool by 6:30 am, shower, change, eat a big snack and then get on the bike for 3 hours or run for 90 minutes. After another shower, change and more food, I would go back to my place, sleep as much as I could and then be back to the pool for another 2 hour session in the evening.

Through this big swim phase I was constantly talking to my swim coach, triathlon coach, physio, doctor, nutritionist and sports psychologist. This type of training build is not something you do out of nowhere. You need to be willing to make sacrifices, and more importantly, you need o find the right people to surround you and work with on your way to achieving your goals..

In the end, all the hard work payed off. I won 4 gold medals and 1 bronze medal in the most important events of my country. These events are held only every 4 years so you can imagine how much was at stake.

Things don’t always turn out the way you want, but if you’re willing to work for it, find the right support, a great coach and a positive environment, then things will go your way.